Rural women in latin america and the caribbean

Of the approximately 670 million people living in Latin America and the Caribbean,

of the total population in LAC

of them are women 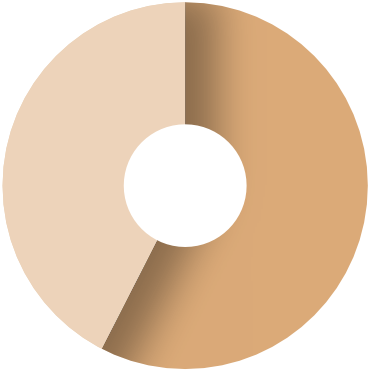 million
rural women
live in Latin America and the Caribbean 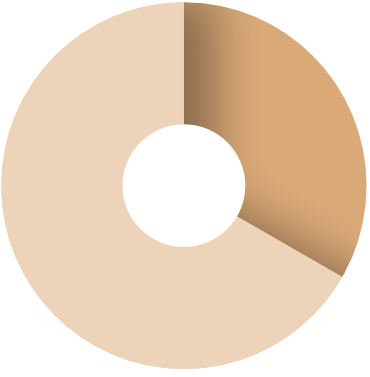 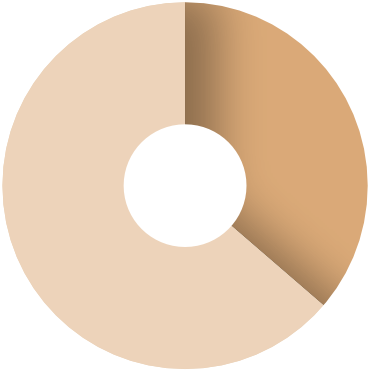 They are peasants, craftswomen and fishers

52% categorize themselves as “inactive”; however:

They represent 43%  of the agricultural workforce in the region.

They serve as caregivers for their families and communities, respect the environment and transfer their knowledge to the younger generations. They do not receive adequate remuneration for their daily efforts, which are not recognized as “work” by the societies they live in.

Only 39% of rural girls attend school.

They spend 160 million more hours per year on household chores than boys their age spend.

40% of adult women do not receive their own income, compared to 14% of men.

Just 5% is able to benefit from technical assistance programs.

Fewer than 1/3 of rural women hold the title to the land on which they live and work.

Of the 194 countries recognized by the UN, 102 apply laws or customary practices that deny women the same rights to access land as men.

Furthermore, just 16% of production units are led by women, and the majority of them are smaller than one hectare.

They also face difficulties in participating in politics.